Stravinsky’s ballet Le Sacre du Printemps (The Rite of Spring) and flamenco dancing - both marked by tight and complex rhythms. Flamenco innovator Israel Galván brings flamenco and Stravinsky together, following in the footsteps of the legendary first choreographer/dancer of the Sacre, Vaslav Nijinski. Just as Nijinski’s choreography famously caused a scandal at the premiere in 1913, Galván’s radical innovations shake flamenco to its foundations. 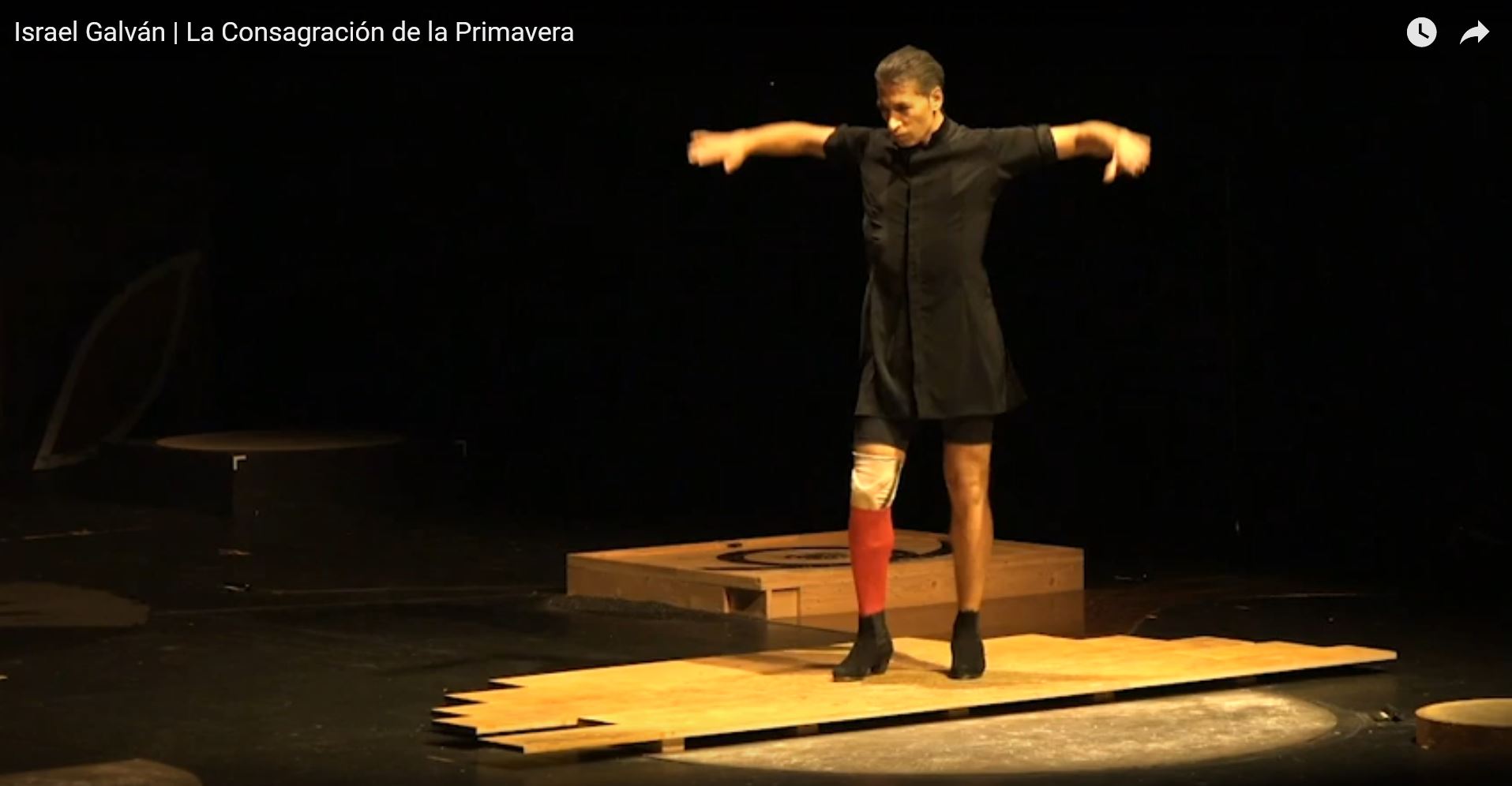 The body as a sound box

‘This is my contribution to Stravinsky: I use my body as the percussive instrument of his work,’ says Galván. The ‘Nijinski of flamenco’, as he was nicknamed in the 1990s, becomes Nijinski in this performance. Using his body as a sound box, he gives himself completely to the Sacre’s piano score, where rhythm is the driving force.

‘Le Sacre du Printemps constitutes a meeting with a work that everyone knows. Dancing the Sacre means having to relate to a place where there is no freedom, as everyone knows it and has danced it. It is a huge challenge to follow the score as faithfully as possible and feeling that within this strictness you have something new to tell.’ - Israel Galván

In this lecture, Pedro G. Romero (Aracena, 1964), artistic advisor of Israel Galván since the very beginning of his career, discusses several artists who he believes radically changed the flamenco panorama. He will discuss the meaning of flamenco as an artistic genre, as a contemporary art form in the broader world of performance art.

Pedro G. Romero has been active as an artist and curator since 1985. He participated in the Documenta14 in Athens/Kassel 2017 and leads the independent platform for Contemporary Flamenco Studies (pie.flamenca). Since 1998 ‘Pedro G.’ has worked as the artistic advisor of Israel Galván, a role he himself describes as ‘aparato’ and which he also performs for Rocío Márquez, Niño de Elche and gypsy singer Tomás de Perrate. With Gonzalo García Pelayo he created the film Nueve Sevillas (2020). In the fall of 2021 the Museo Nacional Centro de Arte Reina Sofía in Madrid is dedicating the retrospective exhibition of his work Máquinas de trovar.
Romero is also linked to the PRPC (Plataforma de Refleción de Políticas Culturales) in Sevilla. He is artist-in-residence of the Academy of Spain in Rome. The collection ‘Flamenco y cultura popular’, published by Athenaica, is designed by him.

This night is supported by Instituto Cervantes. 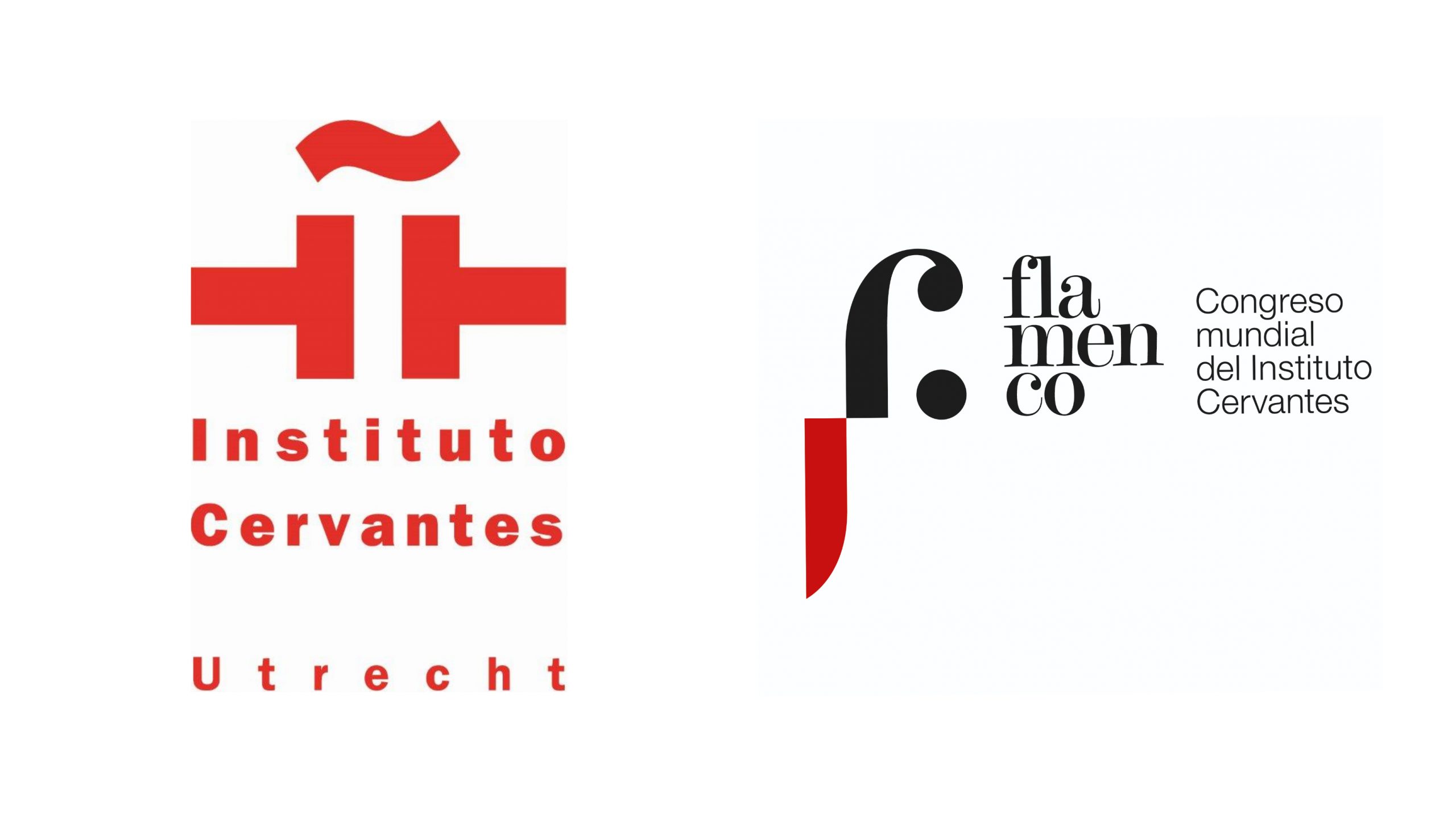 Assistant to the Director