The feminine, the subconscious, often associated with the night, is the starting point for this choreographic meeting between Sara Cano and Vanesa Aibar, two Spanish dance makers whom FBN presented in earlier editions and is now happy to bring together for the first time in a new creation. In Todas Las Noches | Every Night both dancers use their own personal dance vocabulary to forge a dialogue they see as a “dynamo, a permanent source of energy” originating in the movements of both their bodies and driven by the voice and guitar of María Marin.

Todas las Noches is a concentration of the forces of flamenco and classical Spanish dance – danza española - from a modern dance perspective. A vital common search for a new flamenco language, as well as an attempt to understand the Other, and to understand, in doing so, what constitutes one’s own identity. Three women, three voices, three bodies in the night. 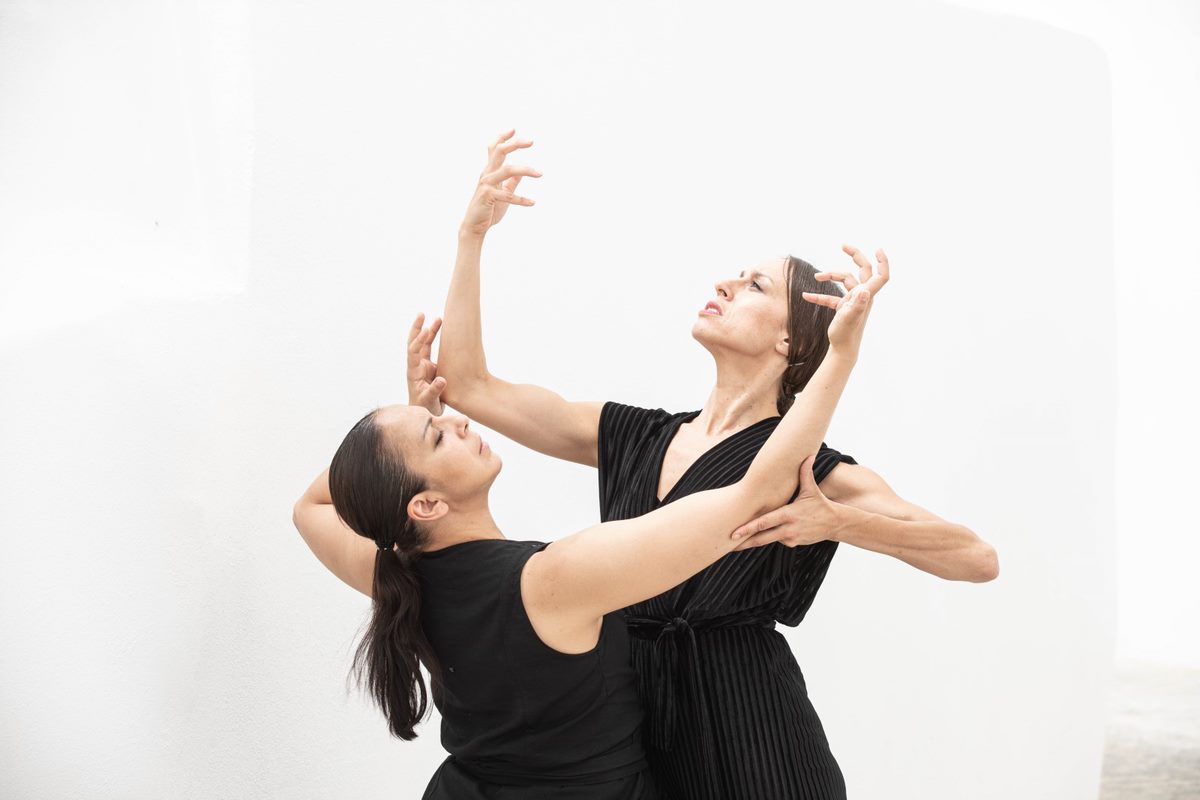 'Aibar's spunk makes for an exciting performance, smoothly alternating between modern dance and flamenco. She doesn’t question the laws out of rebelliousness, but out of an artistic need for innovation. (…) A resolute but loving re-evaluation of flamenco.’ - Theaterkrant, 2019 World Première ‘Sierpe’ VII Flamenco Biënnale 2019

'Cano’s wrists turning around each other become like swan’s wings, her long train (bata) becomes a wildly kicking third leg, the traditional shawl (mantón) become like reins restraining her.’ - (Volkskrant****, 2017)

‘Cano is a versatile dancer, switching quickly between styles, executing her movements fluently and powerfully. Even when you’re not familiar with the different dance cultures she draws on, her story is easy to follow.’ - (De Theaterkrant, 2017)