Back to the roots

Juan Manuel Fernández Montoya, known as Farruquito, was born in 1982 in a gypsy family for which dance, as he says himself, was ‘the daily bread’. His grandfather, flamenco legend Farruco, identified him as his successor, and initiated him into the secrets of the family tradition. ‘Try to fly, but do not move’, the patriarch of the dynasty taught the young Farruquito.

At the side of the great Farruco, he made his Broadway debut at the age of five in the show ‘Flamenco Puro’, and he appeared in Carlos Saura’s film Flamenco. Since then, he has been keeping the family tradition alive across the world and bewitching audiences with his virtuosity.

Farruquito stands for a flamenco that stays close to its roots: he achieves maximal expression with simple movements. This is flamenco as ritual, as religion, devoid of frills or dramaturgy. Wherever Farruquito dances, the auditorium is filled with an electric charge. He leaves no one unmoved. To see and hear Farruquito is to experience flamenco in its estado puro – pure state.

For Íntimo, the maestro surrounds himself with no fewer than three of his favourite singers and the rising star Yerai Cortés (guitar). They take you on an astonishing journey through the history of flamenco, from the venerable seguiriya to a deliciously exuberant fin de fiesta. 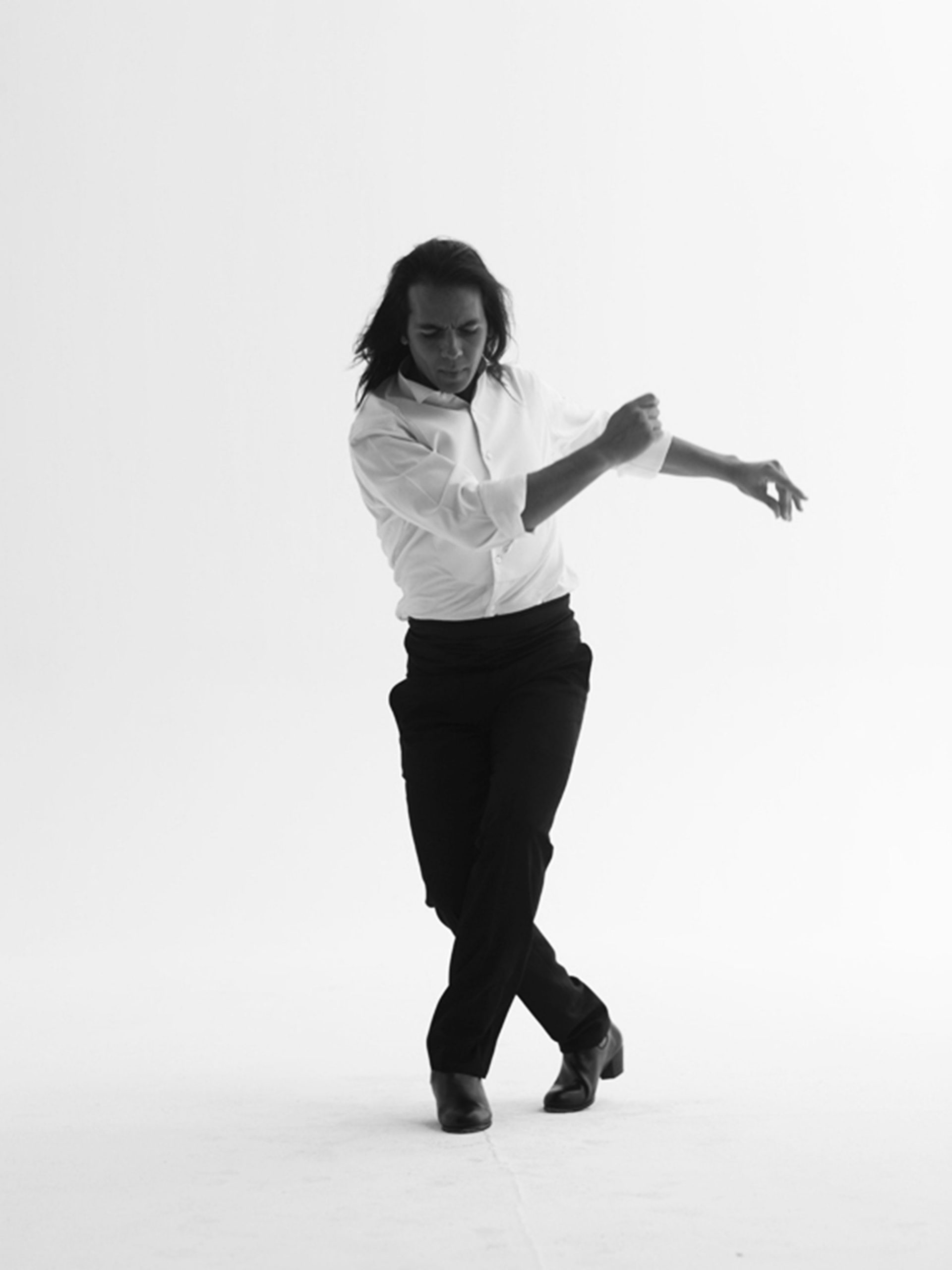